For decades, chiropractors have been treated by mainstream medicine as a sort of quacks selling snake oil. Recently, the tone of voice has changed and became more accepting and balanced. However, there was still the feeling among patients that Western medicine doctors don’t really trust and recommend chiropractic. But this has changed. Decades of positive results despite mounting mistrust have finally determined unbiased researchers to test the effectiveness of chiropractic therapies. And a recent study has come with great news for chiropractors: researchers have determined that chiropractic care for muscle strength is effective.

We choose to talk about this research study, because it is the first one that did not start with a prejudiced point of view – that is, trying to disprove that chiropractic works. Scientists have put aside all bias and preconceived ideas, and actually tried chiropractic adjustments on participants and monitored the results.

Chiropractic Care for Muscle Strength Tested according to Science

The research study was conducted by an international team from the Center for Chiropractic Research in New Zealand and Koc University School of Medicine in Turkey. The researchers also benefitted from input from the Australian Spinal Research Foundation.

The researchers used two groups of participants:
•    One group received chiropractic adjustments to solve various subluxations
•    The second group (the control group) who did not receive any chiropractic treatments.

The point of the research study was to measure the H reflex curve – an indicator to the response of the spinal cord to various stimuli. A healthy and fit person (for instance, a professional athlete) has a high value for the H reflex curve. This means that the messages travel quickly from the brain to the muscle, allowing the person to run fast, perform demanding physical activities and have sharp reflexes (for instance, to avoid a fall or an obstacle).

With chiropractic care for muscle strength, the average people who participated in the study displayed results similar to those of athletes.

Chiropractic Care for Muscle Strength – As Effective as Weight Training

To the researcher’s own surprise, the participants who were adjusted showed above average muscle strength and resistance to fatigue. As one of the researchers involved in the study, Dr. Heidi Haavik, explained:

“Our results were almost identical to three weeks of strength training. […] What we can say based on this study is that when we adjust subluxations, we improve strength, we prevent fatigue and we change the way the brain drives our muscles.”

The Results of the Chiropractic Therapy Experiment in Numbers

These are precise measurements, performed by scientists using tested and proven research methods. Thus, they are as reliable as any other type of research conducted by the mainstream healthcare sector.

This study proves that chiropractic care is effective and a reliable form of medicine, which you can trust. If you need treatment or pain relief in a safe and non-invasive manner, find a chiropractor near you in our online directory and book your first appointment! 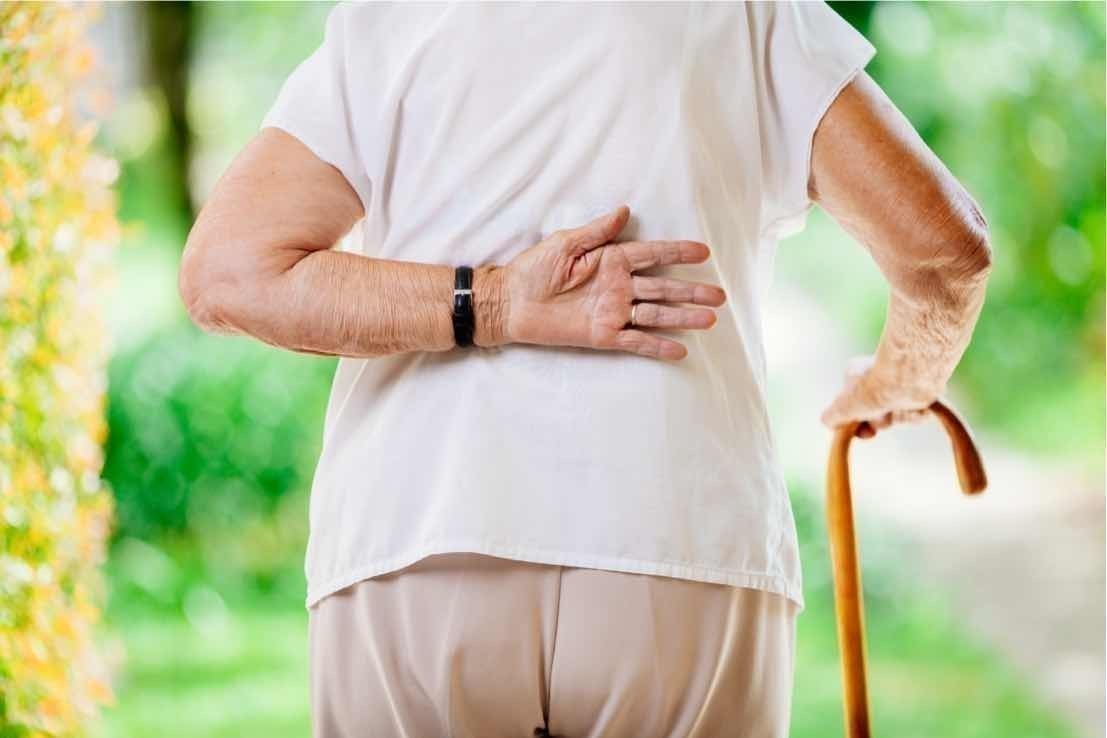 What Can Be Done for Sciatic Pain?

Is Tinnitus Driving You Mad? It May Be Caused In Your Neck!

Find A Chiropractor Near You

Enter your zip code below to find a chiropractic office near you.